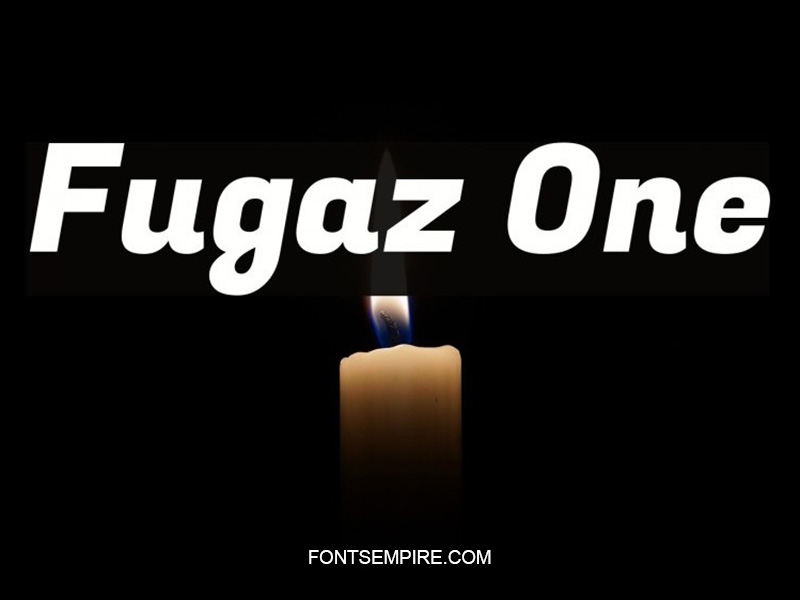 Fugaz One Font is a sans serif geometric font that has a solid texture. A Chilean font foundry the Latinotype took the charge for designing it and releasing it for the first time since 2011.

It has featured the italic inclination with gestural characteristics, those bring it away from its formal beginnings. All of these features make it a very dynamic font in the modern age.

That’s why we offering this remarkable font here for you which you can easily get when you scroll down. And also find some other similar font families as well. 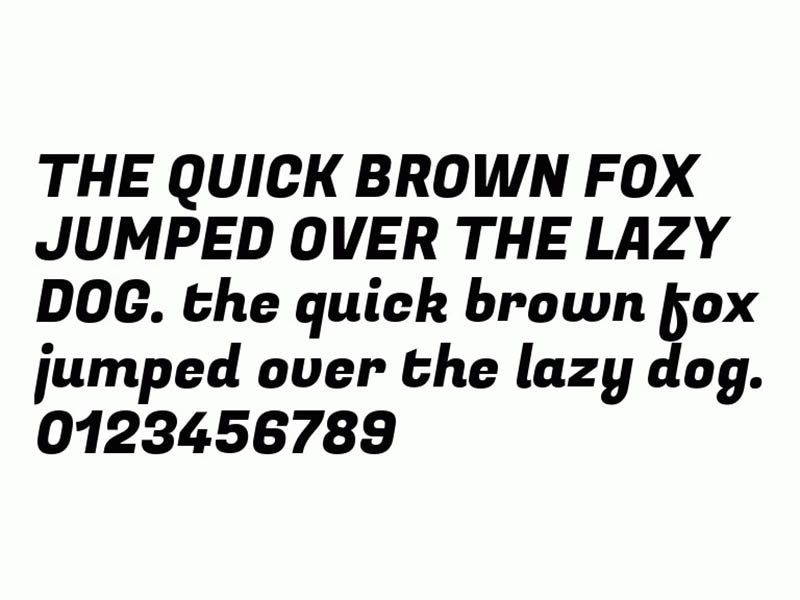 Fugaz One Font has come in a single regular style with a TTF file format. This contains 225 number of characters including 94 Basic Latin, 16 Latin supplements, and 4 currency signs as well.

This is a great typeface to use in model textures with these features. Because in this competition era, choosing the best fonts is also essential for making the best of the best designs.

So, that’s the perfect choice for achieving this. Just click on a single button below and install the Fugaz One typeface into your operating system. Later on, us it according to your manners. 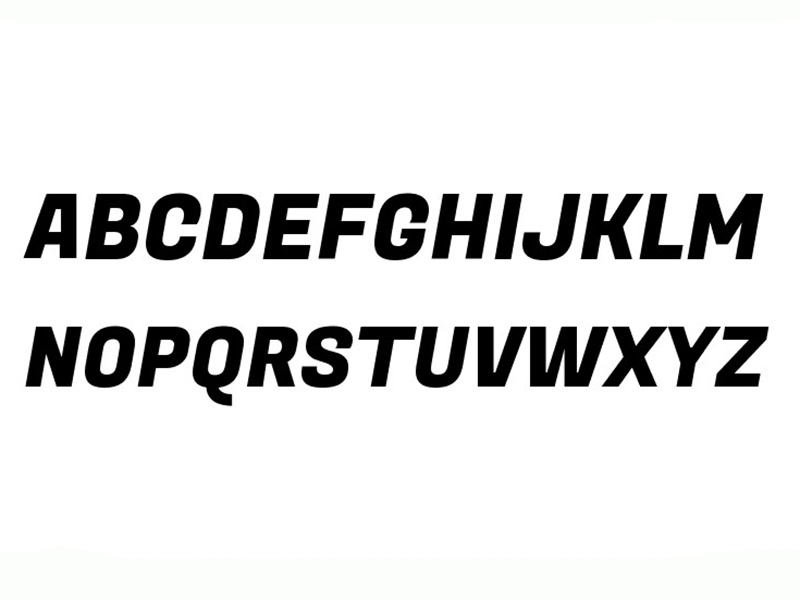 Now I have strongly believed that you can create fine quality designs according to the market needs. So, if you have the same thought then just put a remark over this sans serif font in the comment section.