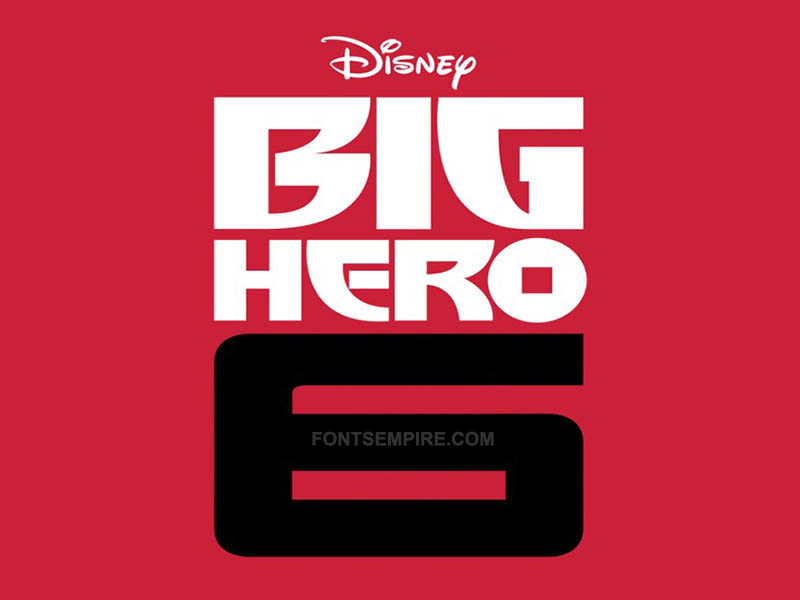 Big Hero 6 Font is a logo font that based on a Big Hero 6 movie. This movie has an American animated superhero movie released on 23 October 2014.

After releasing, it has grossed $657.8 million worldwide. That’s why it becomes the highest-grossing animated film in 2014. Still, that typeface has great popularity all around the world.

Because its television series was aired from 2017 to 2018. Here, we represent you to a font family that looks very similar to its logo. Because there are various designers who are looking forward to it. 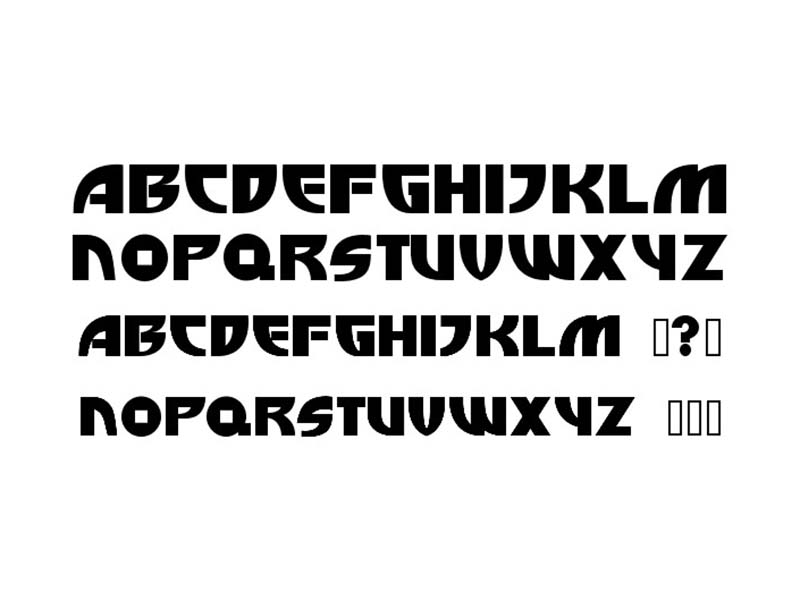 Its name is Big Hero V4 which is made by this movie fan. It has contained 53 glyphs along with 90 characters. Including 67 Basic Latin, 5 Latin-1 Supplement, and 19 General Punctuation.

So, it’s a perfect and great typeface for any small project where ever it belongs to a personal project or commercial project. You just get it now and start your journey.

For downloading it, click on a single button below and get the Big Hero V4 font into your computer. After downloading, you will find that foreign look font in a zip file which you must unzip. 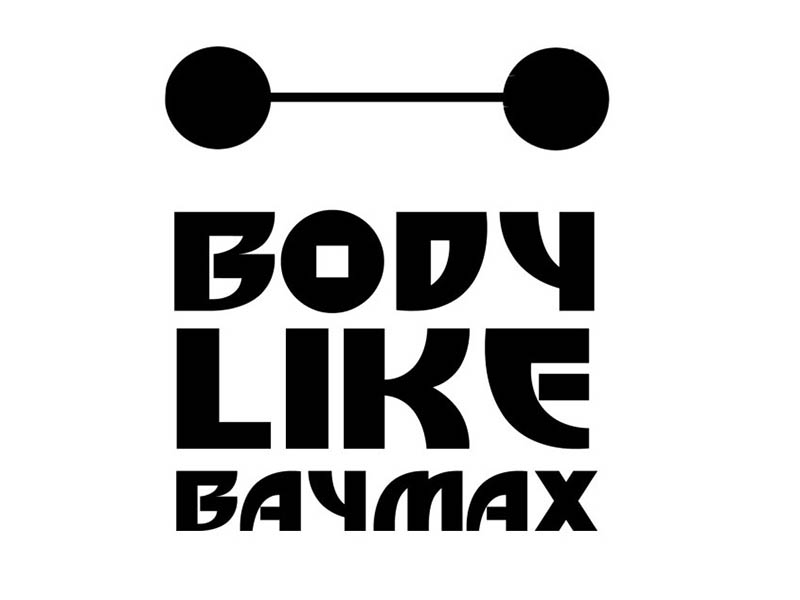 As we know, it has a free license so anybody can freely use it for various places. For example, book texture, crafting brochure making, poster crafting, banner ads, logo making, wedding cards, game titling, stickers, and so on.

In addition, if you have to know more then contact us or its rightful owner. Otherwise, you only use it in your work without hesitation. And also share with your colleagues to take advantage of this fine quality font.