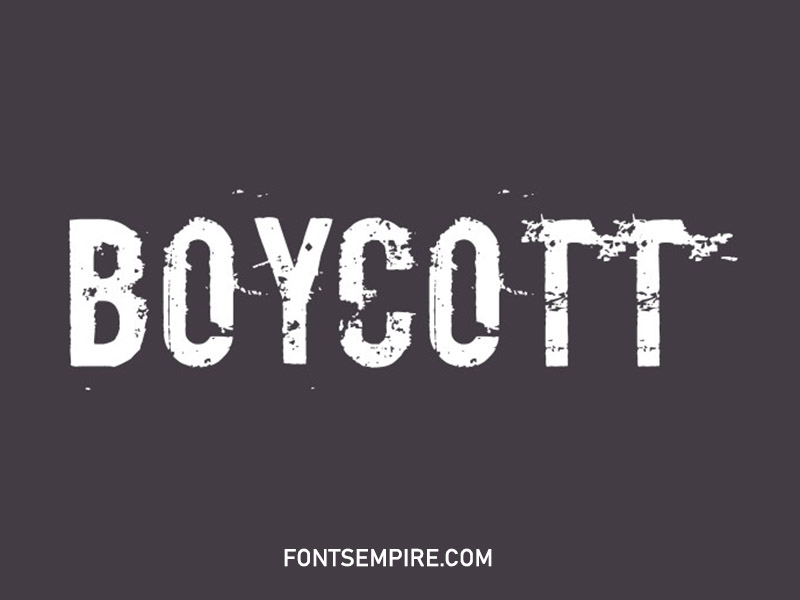 Boycott Font is a fancy font that has a super cool distorted texture.  A Japanese based font foundry the Dharma Type has released it for the first time on 2nd October 2005.

While Mr Ryoichi Tsunekawa is known as the primary designer of this awesome font because he owned this foundry. He has taken the idea words. Like the words have been written with brush and someone will spoil them.

That’s why it has featured an immature texture. If you look at it too, you will be convinced that someone has spoiled its texture. That’s why this feature is the identity of that amazing typeface. 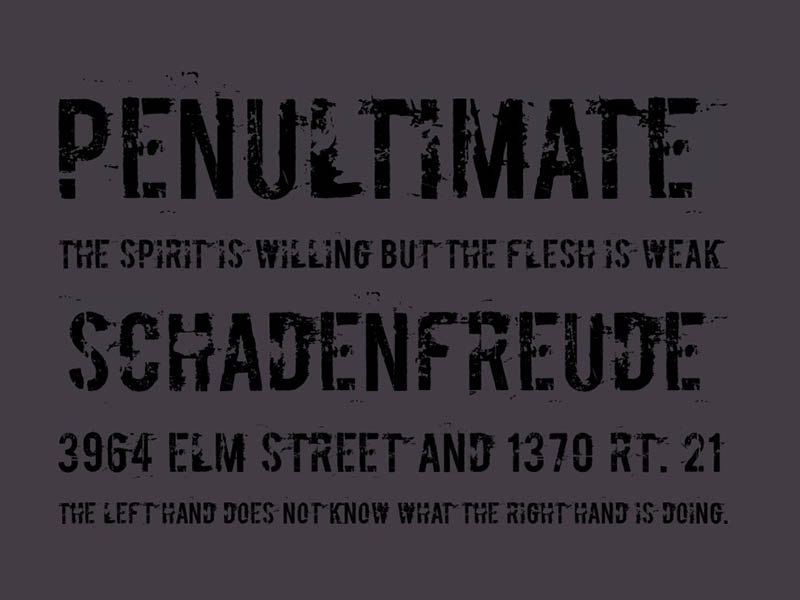 The Boycott Font has come with a regular style which has 668 number of glyphs. Having so many glyphs in one font means that the designer has worked hard on it. And spend a lot of time over that distorted font.

Moreover, it has support Truetype file format along with 160 global language support. So you won’t be surprised after knowing those tremendous features that’s how famous it is.

Today, more than a hundred designers are downloading it on an almost daily basis. You can also increase that number after downloading this elegant font from here.

Thus, click on a single button below and get the Boycott typeface into your computer in just a single click given below. After that, unzip the file and click on an install button which you will see in its TTF file. 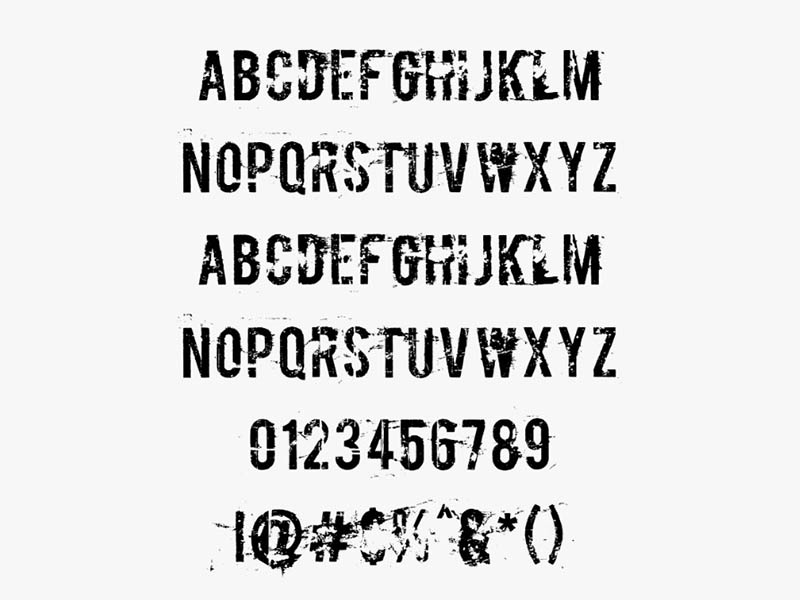 Due to its free license, you can openly use it for fabric printing, banners, book covers, logo designs, tattoos, posters, game titling, & and many other similar things.

In addition, if you have any other idea in mind then you can use that magnificent font too. If you need to know more, contact us now through the comment section.