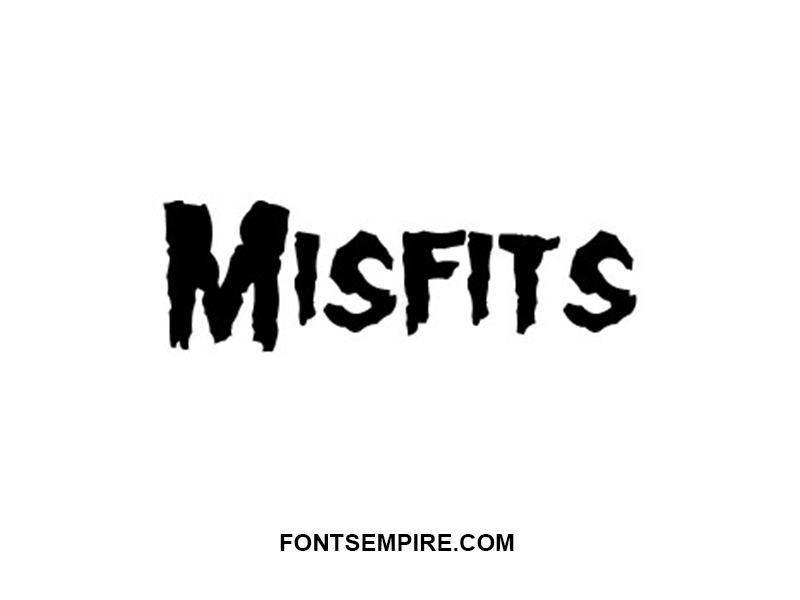 Misfits Font is a fancy horror font that we have seen in a band logo. Misfits is basically an American rock band that was founded in 1977.

This band has released several popular albums including Walk Among Us, Wolf’s Blood, and Static Age. And the last famous album was released in 2011 name The Devil’s Rain.

That’s why it has great repute in international markets. And every music lover would definitely know about this band. We here are bestowing a font family which created by the designer after taking inspiration from its logo.

Because there are several designers who want to work along with its logo font. So, now that’s our luck that we can easily use its title font everywhere according to our needs. 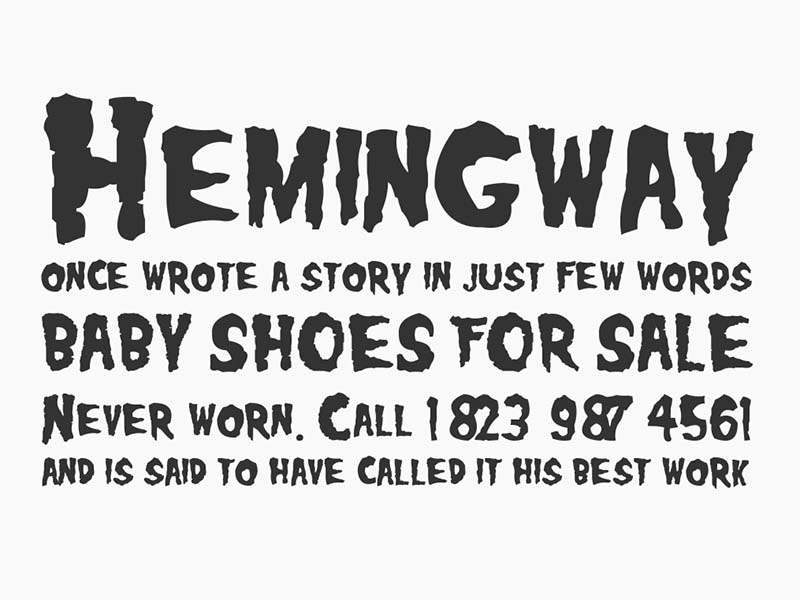 Misfits Font has come only in a single regular style along with Truetype format. And this regular style has 77 glyphs including 72 Basic Latin, 5 General Punctuation.

Mr. Rob Villareal is known as the primary designer of this elegant font. He has created it with heavy strokes just to make it perfect for providing a clear look in every way.

Now that can easily provide the best and clean look in small and large projects also. And the designs where it can be used would so generous as compare to others.

For downloading the Misfits typeface, you just click on a single button below and get this gorgeous font within a second. After that, use it for personal use only. 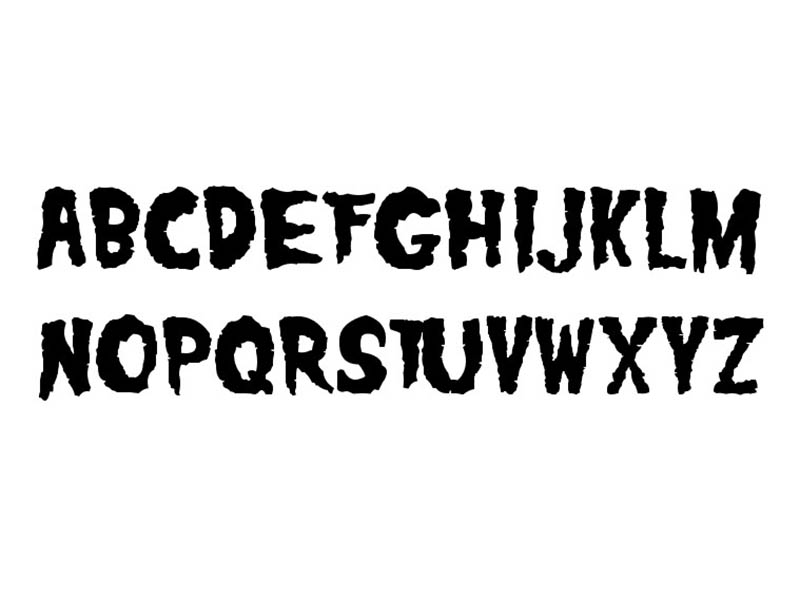 After paying some dollars to Mr. Rob Villareal, you can also utilize it for commercial activities. For example, printing cards, horror posters, branding, game titling.

Tattoos, Stickers, and many other purposes. I hope now you will be ready to create magnificent fonts according to your need. Good Luck!