Goonies Font is a logo font that totally based on adventure comedy film the Goonies. This film was released in 1985 which produced and directed by Mr Richard Donner.

It got a great success from 1985 to 1987 and grossed $124 million on a very low budget of 19 million only. So, That’s why now in 2017, It was selected for preservation in the United States National Film Registry.

Due to becomes a popular and amazing film, its logo also got popularity. And many designers take their whole title for printing purposes while some of them use its font family for various projects.

Here we wanna distribute a font family which is designed by Mr Jens R. Ziehn. He has created it after taking the inspiration from that movie. 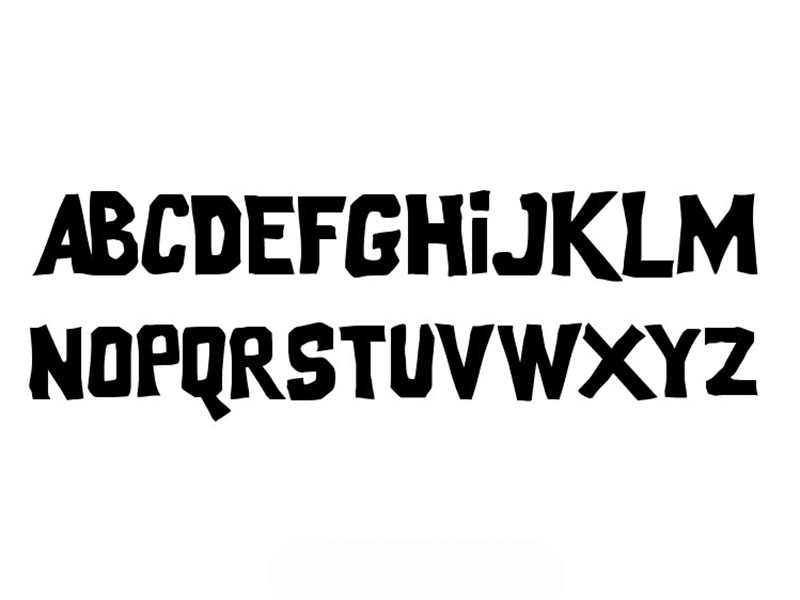 It’s a fancy font featuring a solid and heavy look. Which makes it compatible for headings, titles, and printings.  Also, that can especially use for horror designs.

That remarkable font has more than 200 characters but those are available only in a premium version.  While it’s free version has 70 characters including uppercase, lowercase, numbers, and 8 punctuation marks.

This free version you can download after just click on a single button below. And feel free to work anywhere related to personal use. 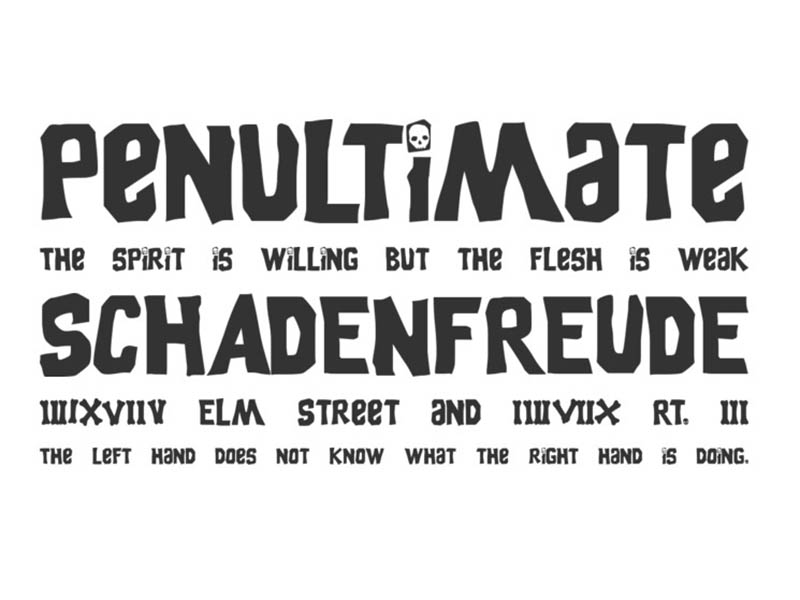 But if you purchased this elegant font from Filmhimmel then you can openly utilize for movie posters, logo designs, tattoos, stickers, fabric printings, and many others as well.

After downloading that typeface from here I advise you to visit our home page just look some other fonts also. Maybe you find better choices for some other tasks.

Because we have a great collection of fonts which use almost every kind of design. That’s why save us in your browser for future consideration.