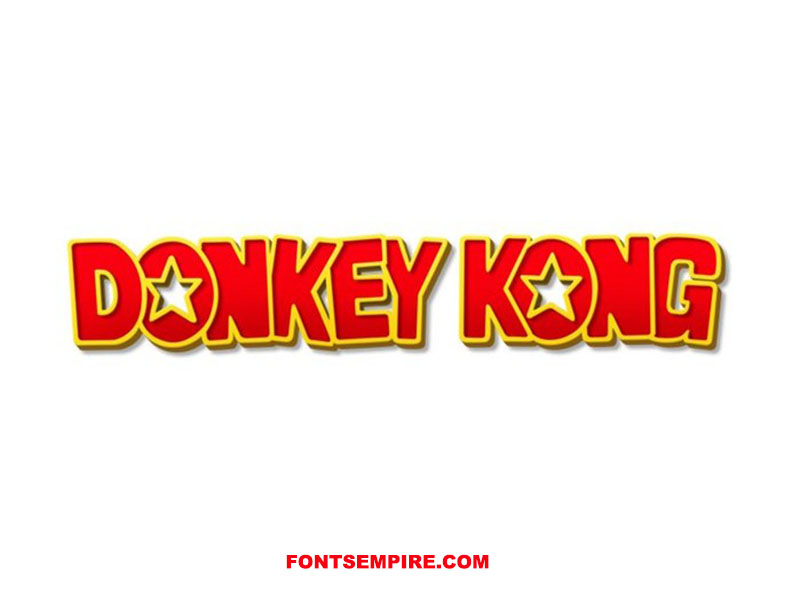 Donkey Kong Font is a logo font that we see in the logo of Donkey Kong. Before discussing its font family, we should discuss Donkey Kong.

It’s a video game that was published by Nintendo for the first time on 9th July 1981. It has featured the adventures of a gorilla character called Donkey Kong.

As of 2019, it has sold over 40 million units worldwide. That’s why this character is highly recognizable and very popular everywhere. Today we are here to show its typeface.

Its name is Jumpman Font, a great fancy font family of all time which was released by Pixel Sagas and created by Mr Neale and Shayna Davidson. 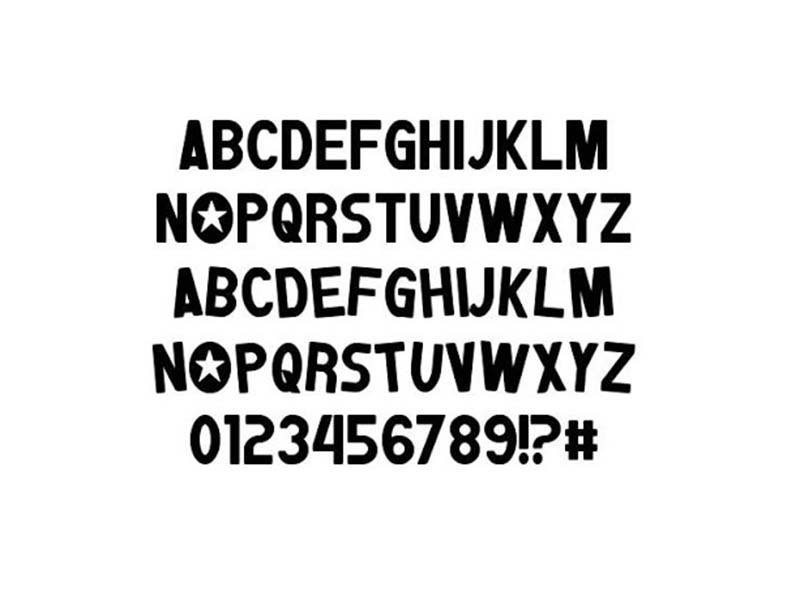 The Jumpman Font has available in a single regular style with more than 200 characters. Moreover, it has possessed True Type features along with 1000 units per em.

Each and every character include the key feature of the best quality due to its bold and thick texture. And it mostly recommended for bold headings and banners.

So, if you have some future plan along with that then just click on a single button below and install this gaming font into your operating system within a second. 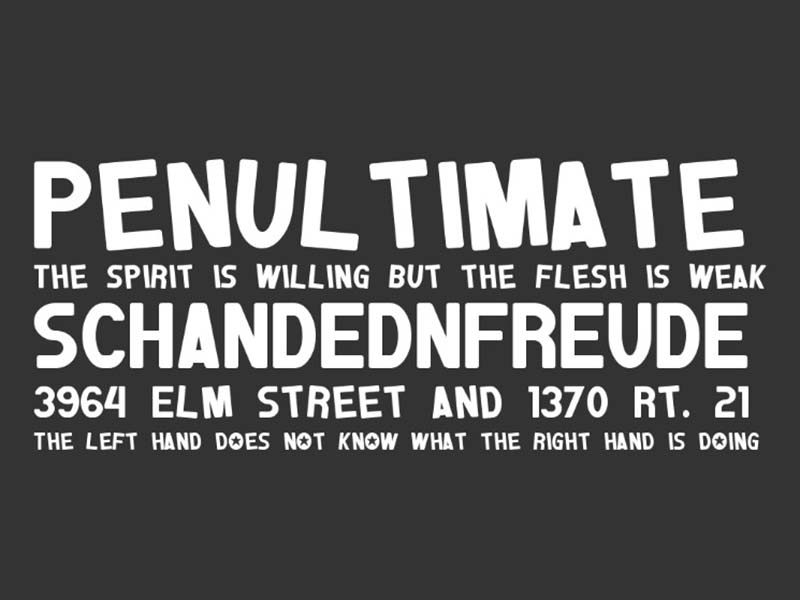 After that, feel free to use this elegant font for personal use. Because if you want to use it for commercial uses then it will be possible only in one case when you pay some dollars to Pixel Sagas.

Then you can openly use this magnificent typeface for banners, posters, special event cards, book covers, stylish emblems, logos, fabric printings, product designs and many more.

Because of its clear characters and attractive appearance, designers just love the creativity level. So, I believe you will also take advantage of it in the nearby future. Good Luck!