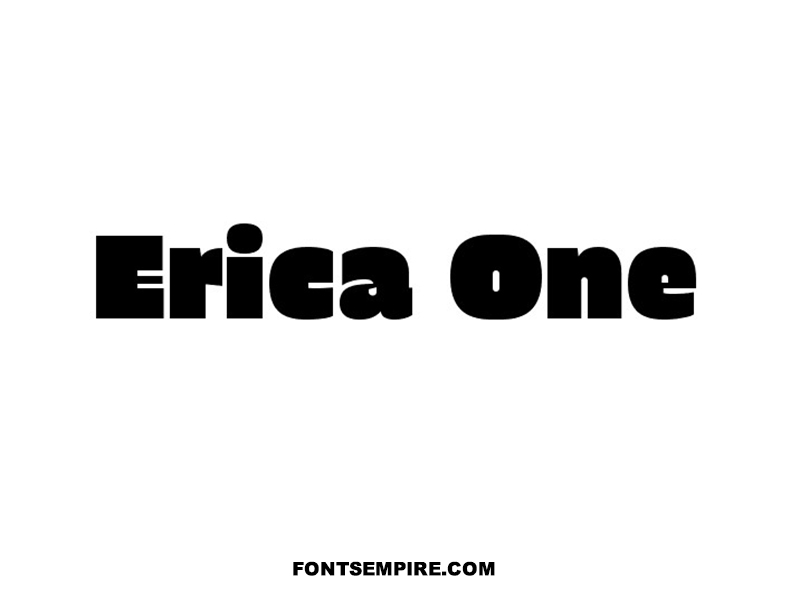 Erica One Font is a fat sans serif font that has a super cool look. A Chilean designer Mr. Miguel Hernandez took the charge for designing it and releasing it via LatinoType Limitada since 2011.

On the other hand, the height and width are almost equal to the standard size. That will surely help everyone to create magnificent designs for sure.

Those kinds of designs which no one has made before. So, that’s a great opportunity for you, Use this awesome font now and design the best of the best. 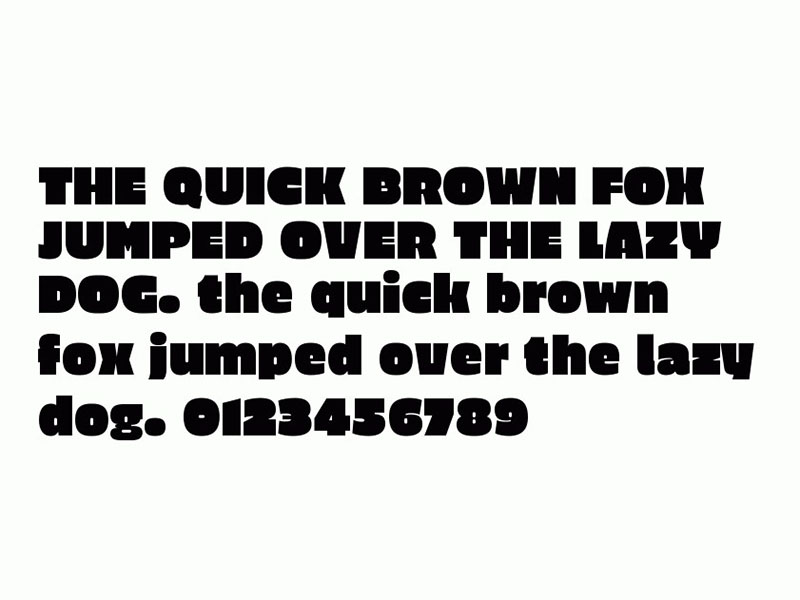 Erica One Font has come with a single style that possesses a Truetype file format. This single style has 244 characters along with 1024 units per em.

That coolest font can also support various languages worldwide. Due to which his scope is spread all over the world. And Everyone can get access easily through the internet.

For downloading the Erica One typeface, you just click on a single button below and get this. After that, utilize this everywhere because there is no restriction over that. 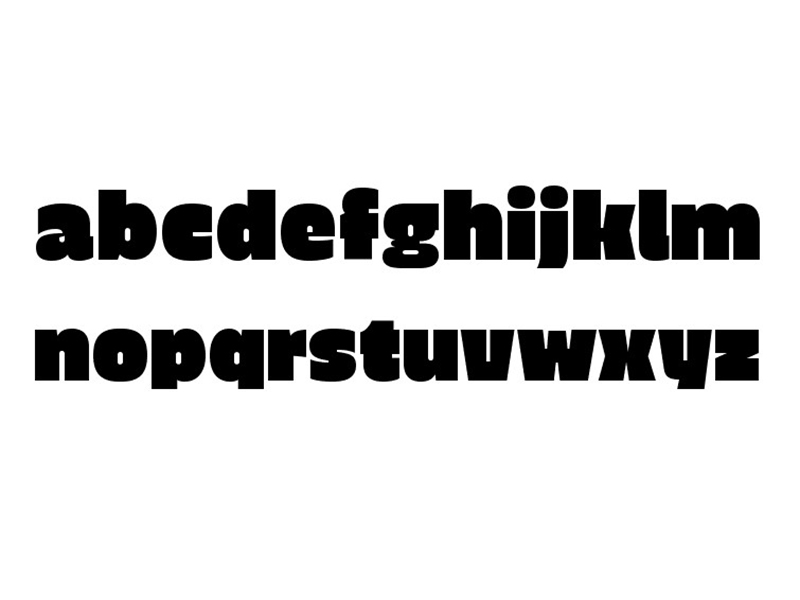 Just because of its bold and fat look that awesome font can easily useable for movie posters, game graphics, card printing, comic books, cartoons covers, kids’ bags, stationery printing, and so on.

Other than those, also for those purposes where the elegant designs are required. It helps a lot of designers and now it’s your turn.

Just install it and create fine quality designs for sure. We hope, you will surely get amazing designs along with this awesome font. Good Luck! 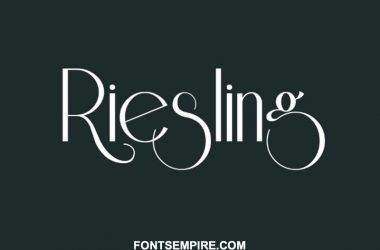 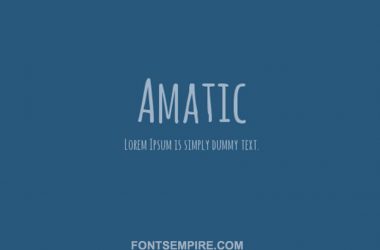 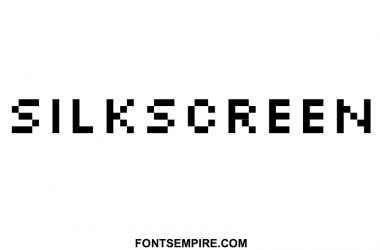 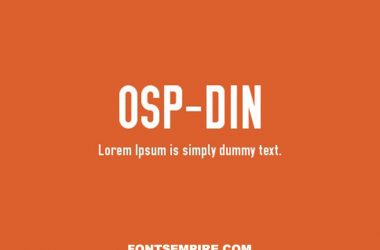 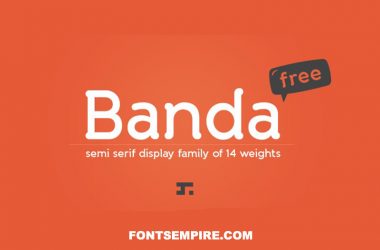