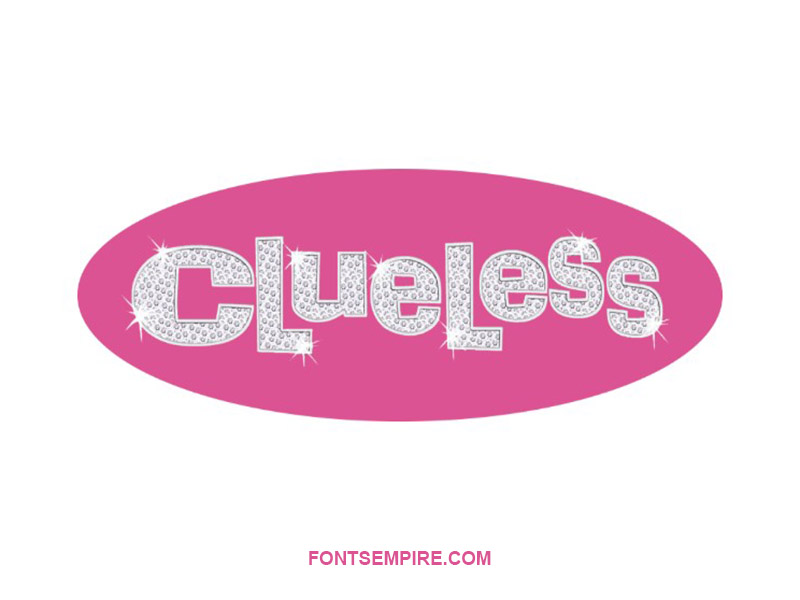 Clueless Font is a movie font family famous due to its classic and unique logo. The Clueless is basically an American romantic comedy film was first released on 19 July 1995. It was written and directed by Amy Heckerling, and produced by Scott Rudin and Robert Lawrence. This film was earned approximately $56.6 million on the budget of $12 million.

In this way, it got too much success and positive reviews from critics. Here at Fonts Empire, we are explaining about the font family used in the logo of this film. Its name is AdLib Font, a great well-finished typeface which categorized in Fancy Fonts. 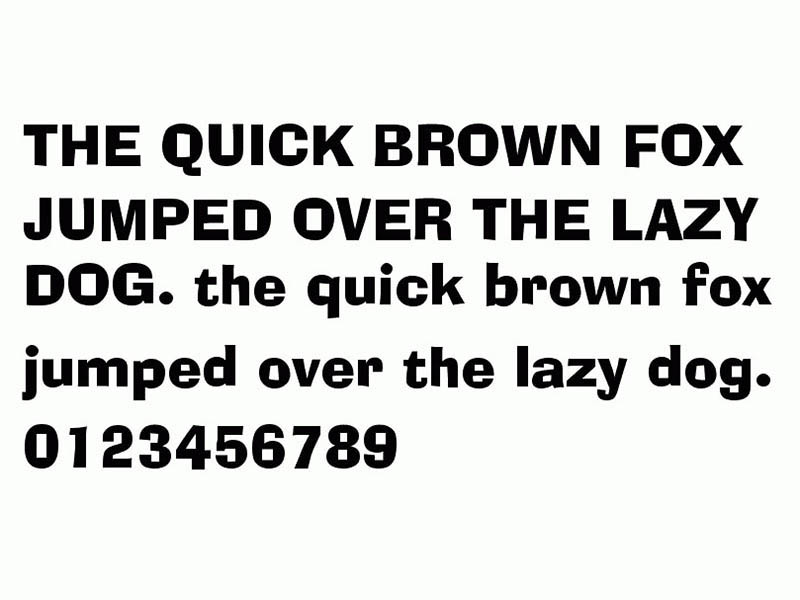 This remarkable font was created by a very famous font designer MR. Freeman Craw for ATF since 1961. And on 26 October 2010, it was republished by SoftMaker in the type design market. So now the SoftMaker has taken the all right reserved for this font.

Therefore, if you want it for commercial uses then you will purchase a legal permit from this font foundry. Another great aspect of the Clueless font is that if you want it just for personal uses then you can get it free from here. You can just click on the download button given below and install this modest font in your computer. 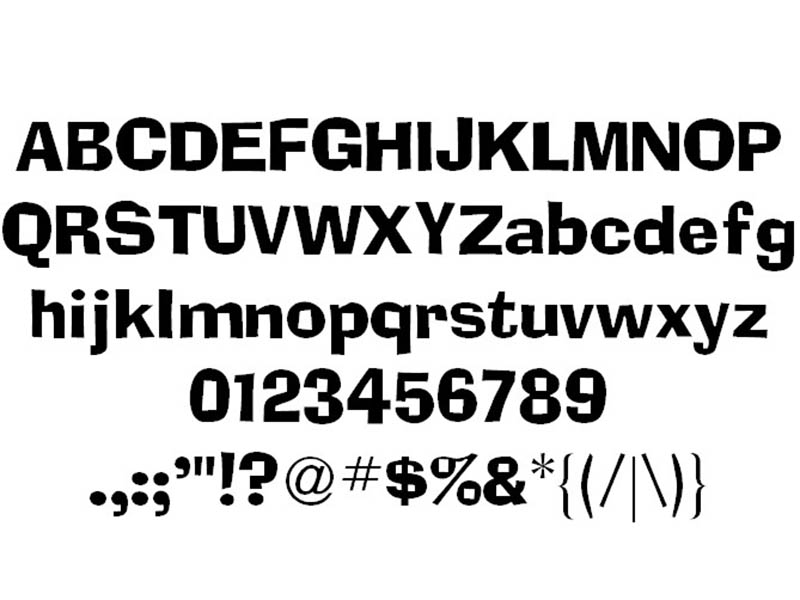 Due to its super cool appearance, that typeface makes a good impression when its uses in advertising and display work. In this way, use it for poster advertising, banner ads, billboards, headline purposes, video titling, as well as many other similar things.

We wish this typeface will serve you in an incredible manner and your customers or spectators will be satisfied as well. Just on the off chance that you have any issue in your mind or have an inquiry for us then feel free to contact us.