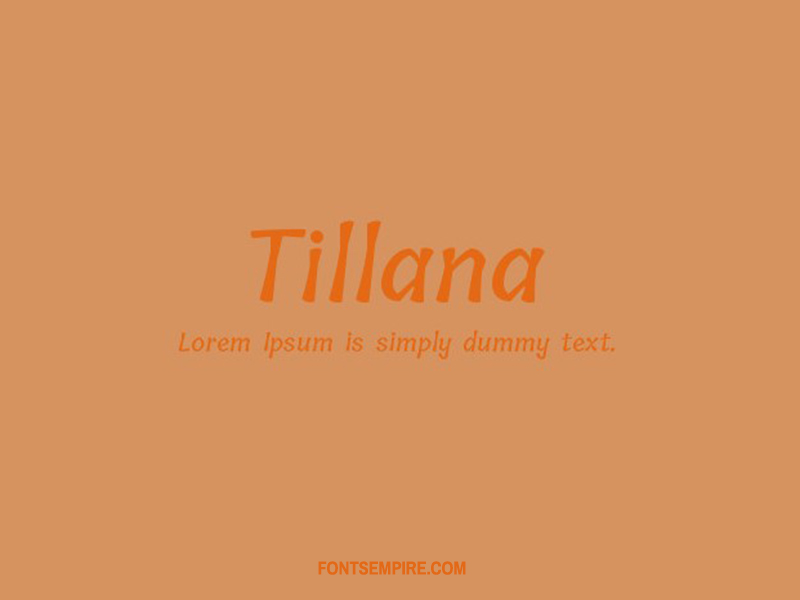 Tillana Font is a handwritten font that has an awesome cool texture. The Indian Type Foundry took the charge for designing and releasing it for the first time during 2014.

Its letterforms are slanted at a 10-degree angle by the designers just to make a unique look. They also put vertical strokes in both scripts have swelling at their tops and bottoms.

That’s why it has visible contrast along with the dynamic counter forms. When you look at its texture then you will find handwriting artifacts throughout the typeface.

Moreover, its base character height falls vertically between the Latin upper and lowercase letter heights which add extra creativity. Its letters have small height along with ascender and descender orders.

Tillana Font has come with five weights including Regular, Medium, Semibold, Bold, and Extra Bold. Each weight has 1012 glyphs along with 430 number of characters.

Moreover, this remarkable font can support up to 130 languages especially Indians languages including  Hindi, Marathi, & Nepali. So, that’s why its scope is really high for various tasks worldwide.

For downloading the Tillana typeface, you need to click on a single button below and get it. After that, due to its OFL license, you can use this elegant font everywhere. 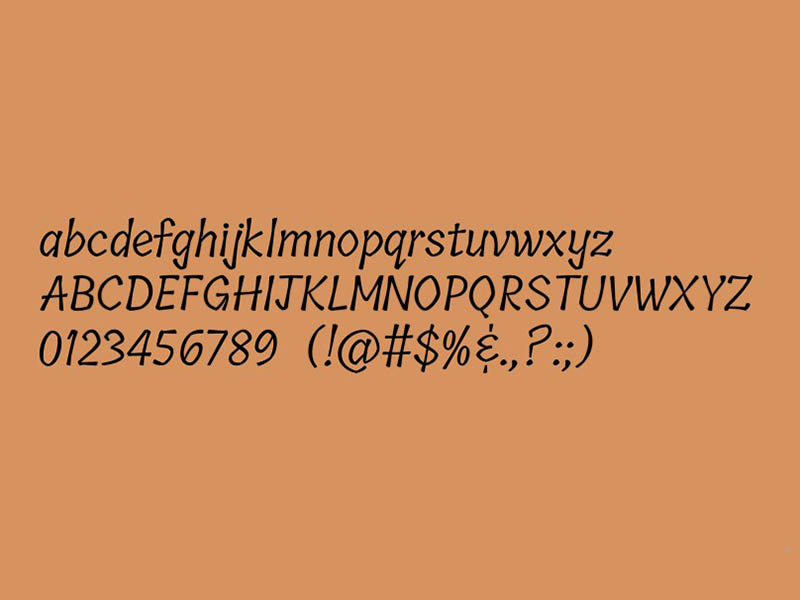 We hope, now you understand this super cool font deeply. So, what you think about it you can share with us in the comment section below. And if possible then also share it with other designers as well.