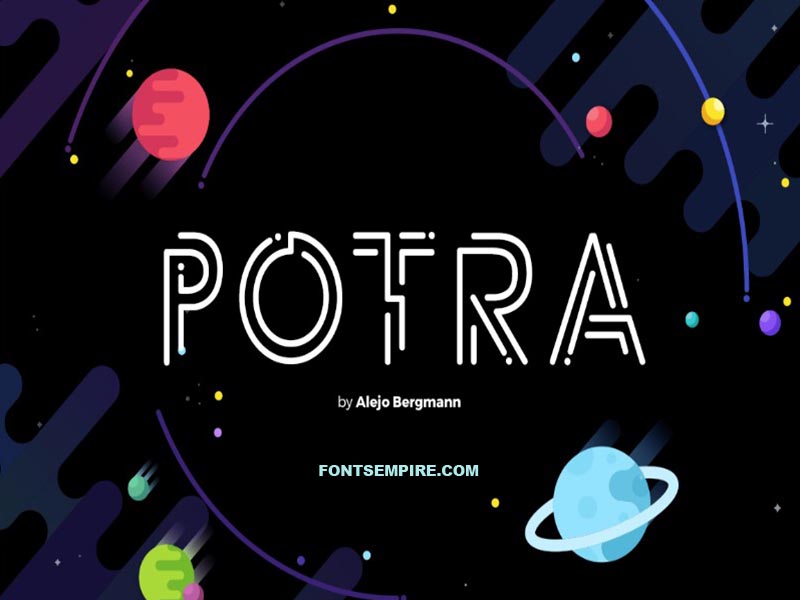 Potra Font is a techno sci-fi typeface that featuring the unique texture due to strokes and dots. An Argentine font designer Mr Alejo Bergmann took the charge for designing it.

And releasing it for the first time on 2nd July 2018. For creating a font family the designer has taken some steps including the Good ascenders and descenders, wide apertures, and proper spacing between the letters.

So, this amazing typeface has fulfilled all these criteria. And each character throughout the typeface has versatile texture. Which you can notice in the font map images given below. Potra Font has available in a single regular style with Truetype features. This single weight has 153 glyphs as well as 147 numbers of characters.

Having rounded lines, versatile texture, and vast language support has also increased the worth of this amazing font family. Now we can say, it’s perfect for a superior approach.

Thus, Along with these features, it can cover pretty much every field where the fonts being utilized. If you belong to any designing field then you can easily get this elegant font from here.

After just click on a single button given below. Later on, unzip the file which you will get from here then install the original TTF file into your operating systems. Due to its unique features, that sci-fi font can use for business cards, function cards, brochures layout, posters designing, banners, branding, printings over the fabric, labelings, game developing, cartoon titles, and many other purposes.

If you like this special font from the Fonts Empire then make a point to leave a comment about it in the comment’s bar below. Also share it with your allies and accomplices on social sites if you think they are interested in it.

Wish you all the best! 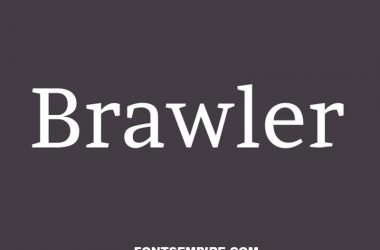 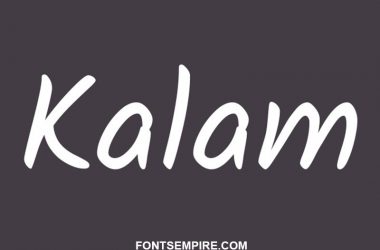 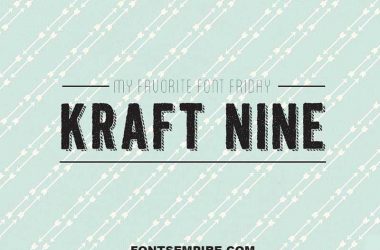 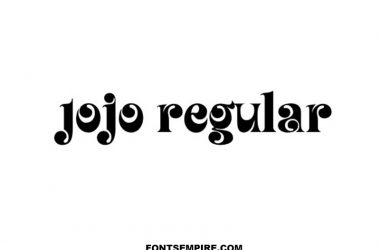