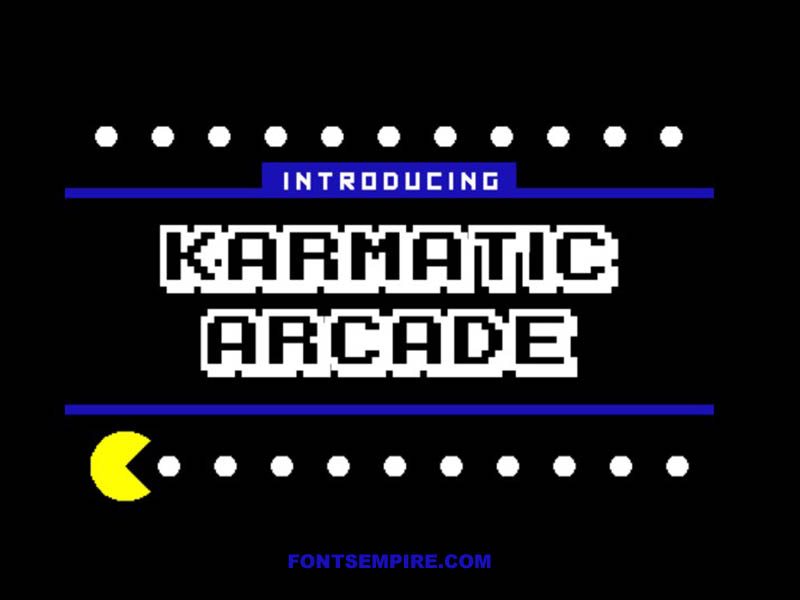 The Karmatic Arcade Font is a Techno font that is widely used for game developing and game titling. It has created by an American font designer Mr Vic Fieger for the first time on 24 June 2005.

The designer has maintains each and every letter of the typeface to show its own smart appearance. But the one thing is common in all of the letter “the supremacy”.

Therefore, just have a look at the font map images we inserted into this post. This will show the experience and uniqueness of the designer putting into it. 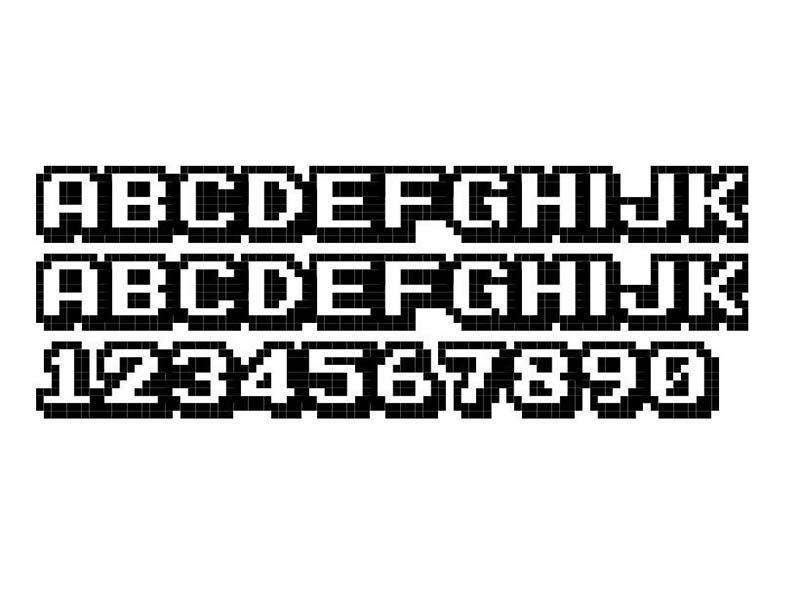 Karmatic Arcade Font has come only in a single regular style along with 71 number of characters. Moreover, possessing the Truetype file format, that font can support many international languages as well.

Because of the great unequivocal readability and easily recognization, this typeface is being used by many well-known developers. And I think you will also ready to utilize it in your ongoing projects.

If I am right then welcome you to at Fonts Empire. Here you can get this gaming font after just click on a single button given below. 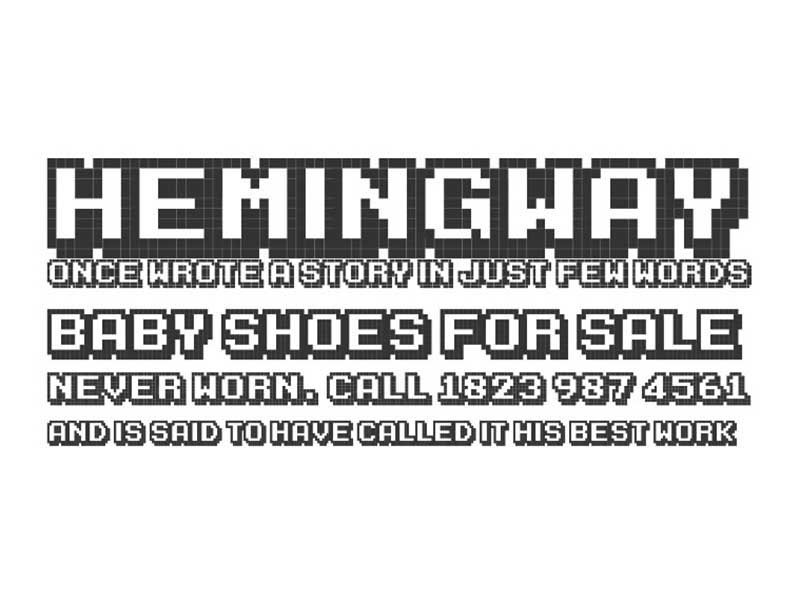 On the other hand, the best use of this free typeface is in-game developing and titling. Because it is specially designed for these purposes.

On the off chance that you like this awesome font then make sure to leave feedback about it in the comments section beneath. And also share it with your colleagues also.