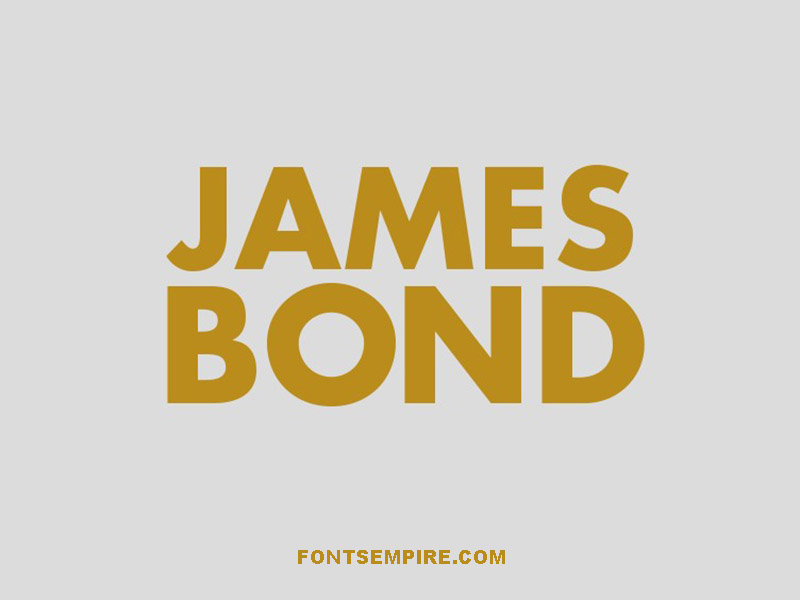 The James Bond Font is logo font that used for the titles of James Bond. The James Bond is basically a movie series that was focused on a fictional British Secret Service agent.

It was created for the first time in 1953 by writer Ian Fleming. Now there have been twenty-four films according to this time. And this number has increased according to the modern age.

In 2015 this movie series was grossed $19.9 billion making James Bond one of the highest-grossing media franchises of all time. Therefore, it has great repute all around the world.

So today we wanna discuss two fonts families that were created after getting the inspiration from the title of this movie series. 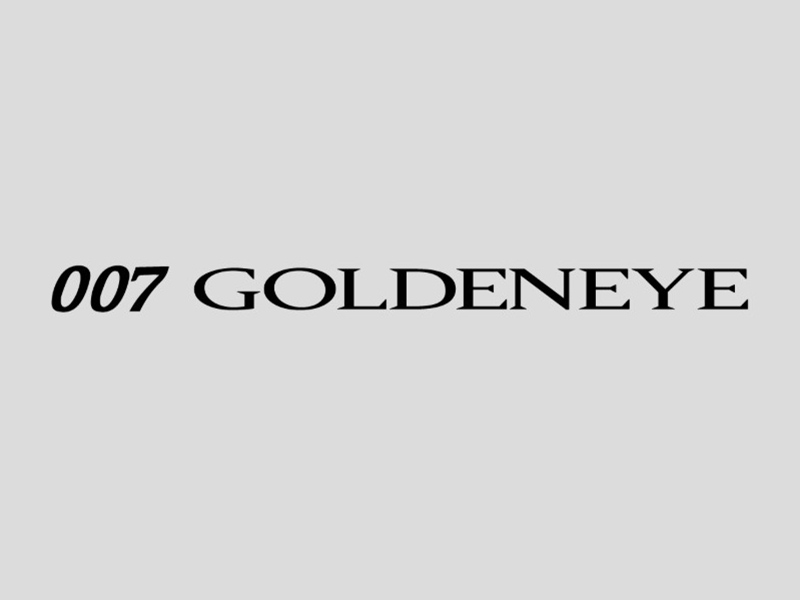 First one is 007 GoldenEye Font that is created by Mr Jens R. Ziehn via Filmhimmel. He took the inspiration from James Bond Goldeneye (1995).

While the second one is Skyfall Done Font. That was created by SpideRaY Fonts and inspired by the movie James Bond Skyfall (2012).

Both of these typefaces have fancy font along with the Truetype features. After seeking those features, if you are looking forward to them then we have good news for you.

Here you will get both of these styles for absolutely free after just click on a single button mentioned below. So, kindly make sure to use them only for personal uses for free. 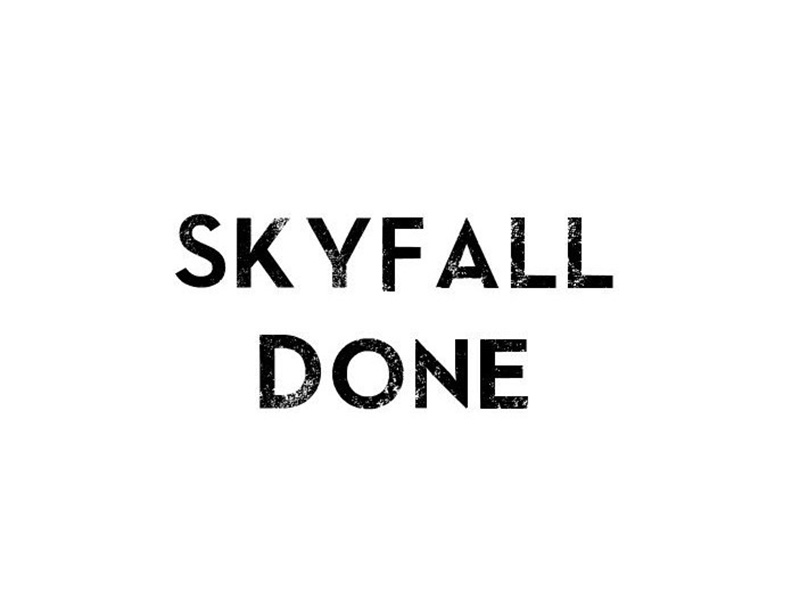 But if you purchase these modest fonts for commercial uses then you can use them for amazing tasks. Like artistic logos, books covers, official cards, invitations cards, signage, stickers, tattoos, and many other similar things.

To create any certain specific and classy logo for a new corporation you might text pair James bond logo font and Captain America logo Font together.

The expectation with the goal that you will like those elegant fonts and will astonish your own self by your work. In case you like this typeface then make a point to give us your feedback below. Thank You!