Alpha Echo Font is a fancy eroded font that has a super cool look. An American font designer Mr Vic Fieger took the charge for designing it and releasing it for the first time since 2004.

But in the beginning, this font starts some bugs and face some problem. So, the designer decided to update it again then on 23rd August 2006 he released its updated version with more glyphs and features.

Now it becomes ready to create magnificent designs for sure. Because it has an eroded texture which is created by the designer with several strokes. It seems like the designer has drawn the outline first then tries to fill inside with strokes.

In this way, this elegant font has to feature the unique texture which surely helps to create unique designs. That’s why many designers already take advantage of this amazing font.

Alpha Echo Font has come with a single style that possesses Truetype features. This single style has 660 glyphs as well as 167 number of characters.

Other than those, It also supports 148 languages including  Greenlandic, Haitian Creole, & Ladin. That boosts up its designing capabilities for the wide designing industry.

So, just click on a single download link below and download the Alpha Echo typeface instantly. When you install it then you can freely use it in commercial tasks because it’s 100% free.

This fine quality font will help you to create stylish cards, unique emblems, book covers, game graphics, special quotes, movie posters, printing on t-shirts, and many other approaches as well.

You will definitely get every kind of coolest design as you want. So, what’s your opinion over this clean font, you can share with us in the comment section below. 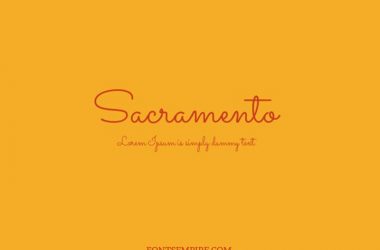 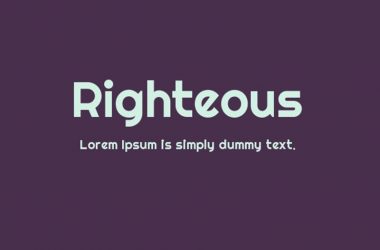 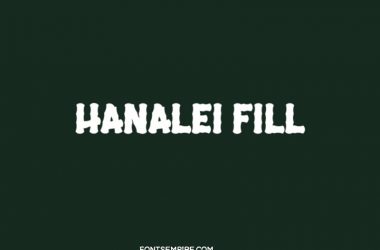 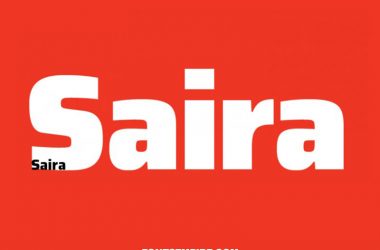 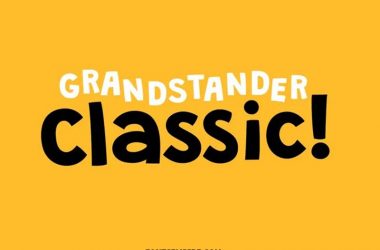