Warnes Font is a script retro font that contains a decent texture. Mr. Eduardo Tunni took the charge of designing it and releasing it for the first time since 2012.

It contains elegant decorative texture along with a bold appearance. It occurs just because of thick strokes applied by the designer over this awesome font.

For creating it the designer took the inspiration from the metal badges used in the past to show car model names. Another interesting thing you notice that its texture looks like the garage selling spare parts.

Also, he takes his name as Warnes which a street in the city of Buenos Aires where all the shops are garages selling spare parts. So, this truly an interesting thing applied by the designer over it.

Warnes Font has come in a single regular style that possesses Truetype features. This single style contains 252 number of characters along with 1000 units per em.

So, surely for creating stylish and unique designs, it becomes a better choice. With its help, you can get unique designs that no other fonts give. And an interesting aspect of it is,  you can also utilize it with other fonts.

You just need to click on a single button below and download the Warner typeface for future work. After that, you have full permission to use it in personal and commercial uses.

Due to its unique appearance, you can create covers, posters, emblems, product designs, special event cards, special quotes, movie posters, banners, and many other places.

We hope, now you understand its features deeply. So, express your view about this script font in the comment section below. And if possible then don’t forget to share it with others, in this way they also take benefits from it. 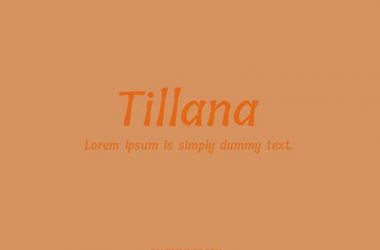 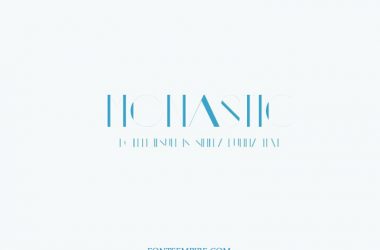