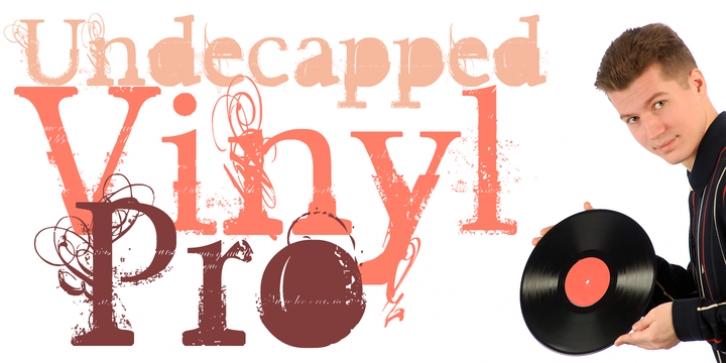 Time to grunge it up again with another detailed masterpiece from Guillaume SÃ©guin. Character set has been greatly expanded, ready for some rough and tough designs in many languages. Rock on!

ALL fonts from CheapProFonts have very extensive language support:

They contain some unusual diacritic letters (some of which are contained in the Latin Extended-B Unicode block) supporting: Cornish, Filipino (Tagalog), Guarani, Luxembourgian, Malagasy, Romanian, Ulithian and Welsh.