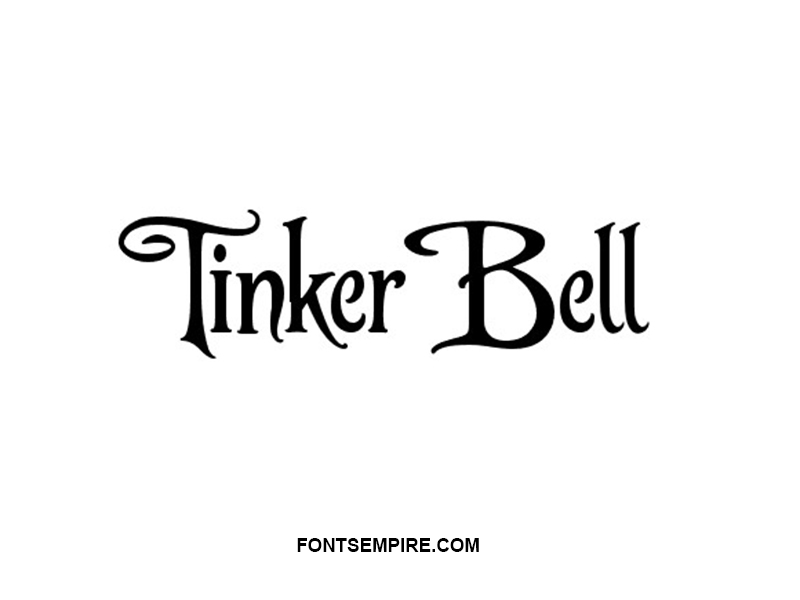 Tinkerbell Font is a logo font that totally based on Tinker Bell. It’s a computer-animated fantasy film series that was first released on 28th October 2008.

It has produced by DisneyToon Studios as part of the Disney Fairies franchise. Now this series has a total of 6 films are released in which the last film was released on 3rd March 2015.

So, in that way, this movie series has great repute worldwide. Like its fantasy films, it’s the logo that is also very fantasy which attracts many designers to itself.

And they whiling to work along with that. In that matter, we wanna bestowing you to font families that are used for its title. So, if you are a designer then it will definitely beneficial for you. 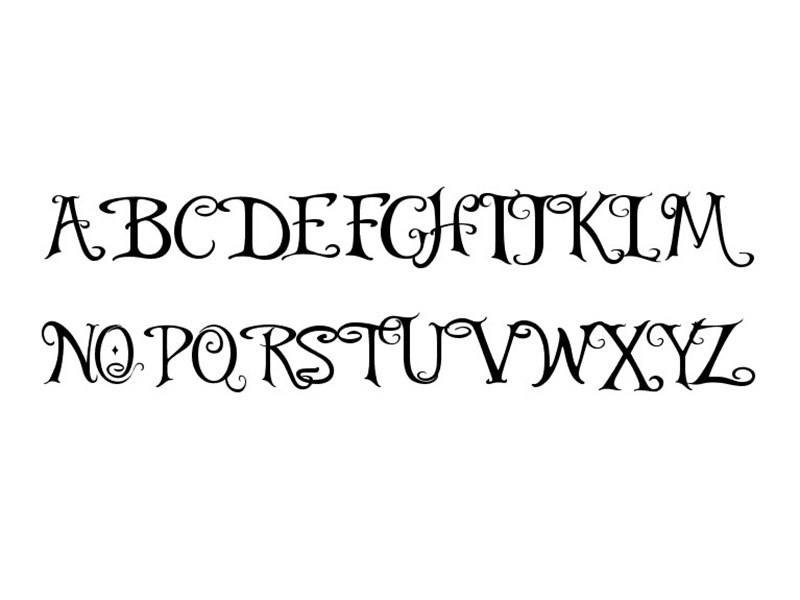 The word Tinkerbell is designed with a script font that name as Waltograph. It was created by Mr Justin Callaghan for the first time since 2004. While the word The Great Fairy Rescue is designed with Cyan Caps Font.

This belongs to serif font which created Wilton Font Foundry. Both of these typefaces have solid looks which makes them perfect for both display and printing uses as well.

You just click on a single button below and download the Tinkerbell Font into your computer. Later on, use these remarkable fonts for free only for your personal uses. 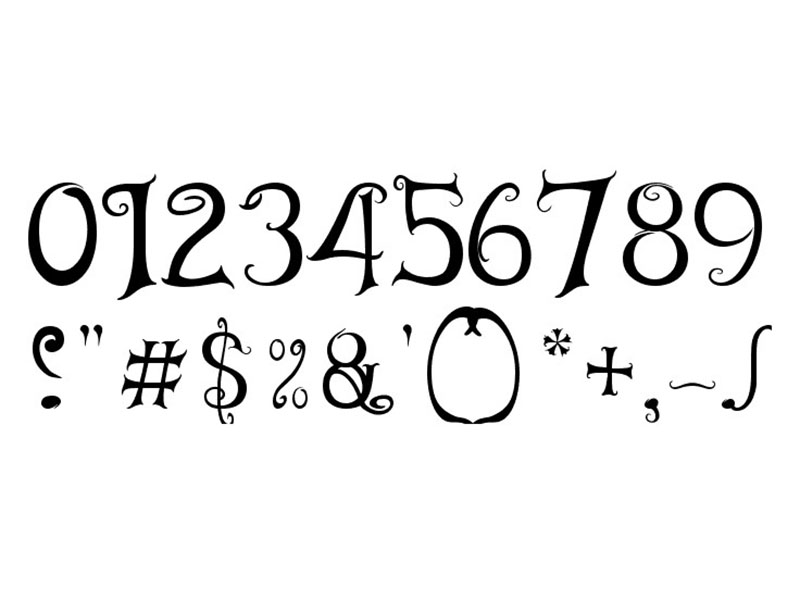 And for commercial tasks, contact with their rightful owners. Then they will provide you commercial licenses. After that, you can openly use these amazing typefaces for various projects.