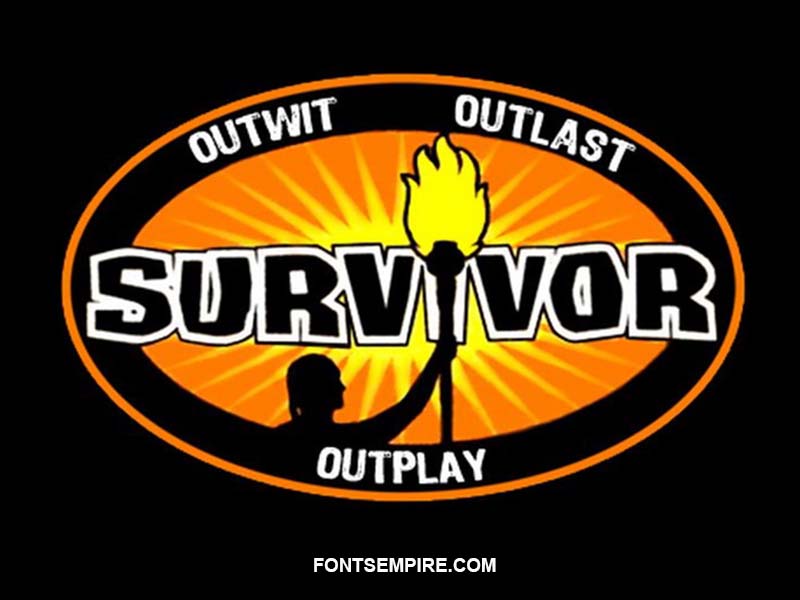 Survivor Font is a logo font that we see in television game show name as Survivor. It’s an American Survivor competition television show was first premiered on 31st May 2000.

Now, this show has 40 seasons with 592 number of episodes as well. And during this period its first eleven seasons rated among the top 10 most-watched shows in America.

And several times nominated for Emmy Awards so that’s why it has great fame worldwide. We wanna bestowing a font family that is basically used for its logo.

Because there are many users who want its logo typeface. Its name is Survivant font that was launched in the market for the first time on 3rd September 2011. 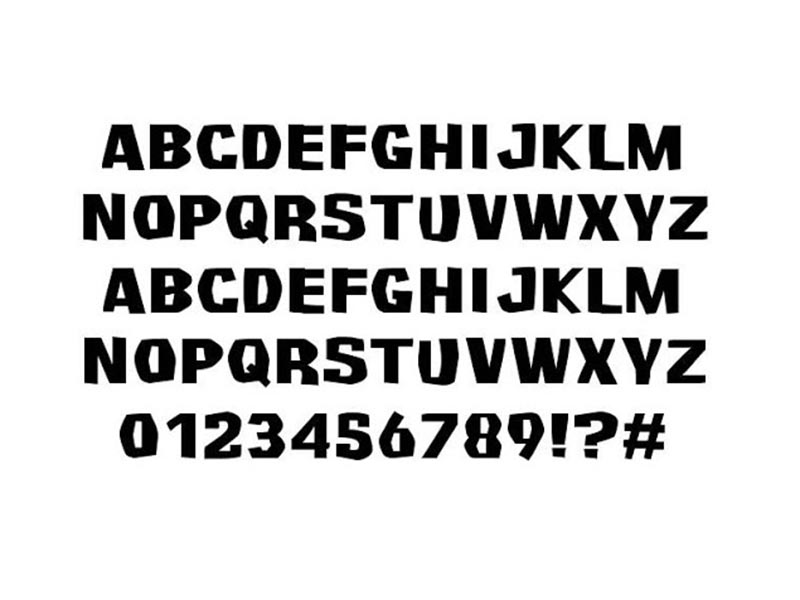 The Survivant font has belonged to fancy various font because that has an irregular texture with a unique appearance. That will helps to create unique designs frequently.

That elegant typeface has 228 number of characters with 1000 units per em. Moreover, it possesses Truetype features and vast international language support also.

For downloading the Survivor Font, you just click on a single button below and get it into your computer. Later on, use this legendary font according to your concern. 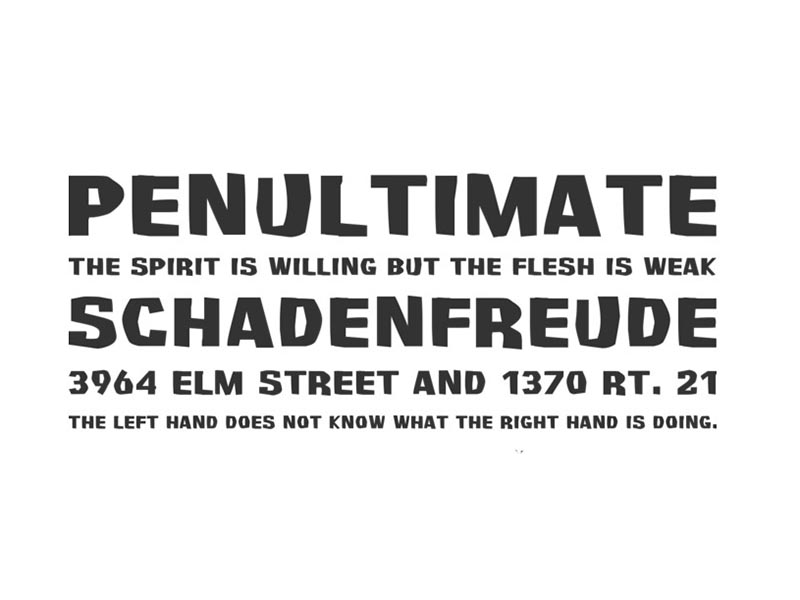 If you think similar then leave your thought over it in the comment section below. And if you are new here at Fonts Empire, then save it in your browser for future consideration.