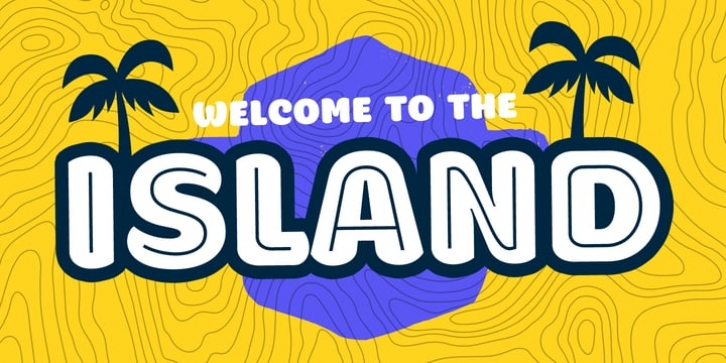 Konga Next Font Family was designed by Rodrigo Araya Salas, Bruno Jara Ahumada, and and published by RodrigoTypo. Konga Next contains 7 styles and family package options.
Konga has gone through different changes, the first idea was born in 2014 with the help of Andrey Kudryavtsev, then some time passed and the Rough version was developed, and a long time passed and in 2022 the idea of redesigning was taken with Bruno Jara, in addition to making many styles such as Rough, Inline, Shadow, as well as dingbats which was based on Stefania Ahumada’s graphics, which results in a family of 6 styles, with different Alternatives, perfect for informal titles.