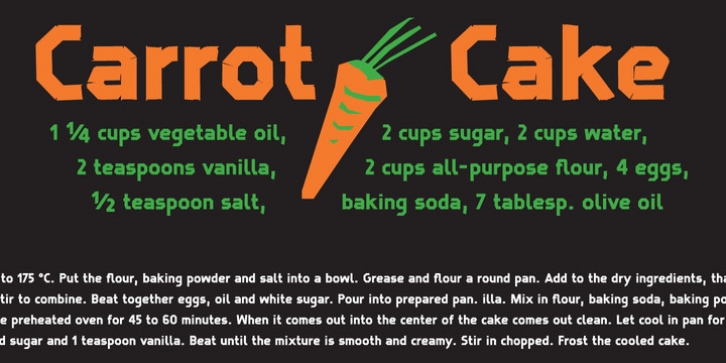 Stick on in two styles: An accurately glued tape-font and a more rough version – mostly used for smaller fontsizes. You get both together – additionally in this bundle there are ‘Overlap’-Layer fonts for a more realistic tape look.