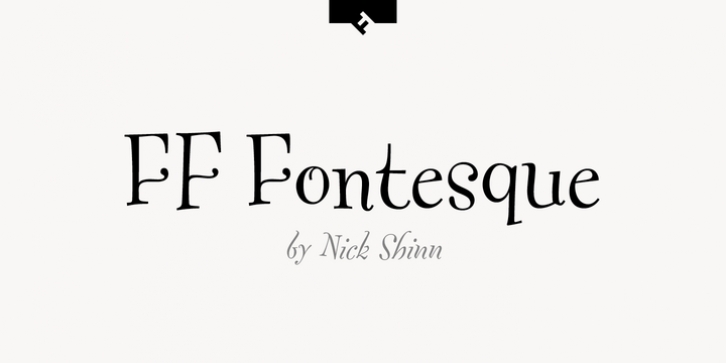 The family has 16 weights, ranging from Light to Extra Bold (including italics) and is ideally suited for advertising and packaging, book text as well as festive occasions.

It comes with a complete range of figure set options â€“ oldstyle and lining figures, each in tabular and proportional widths.