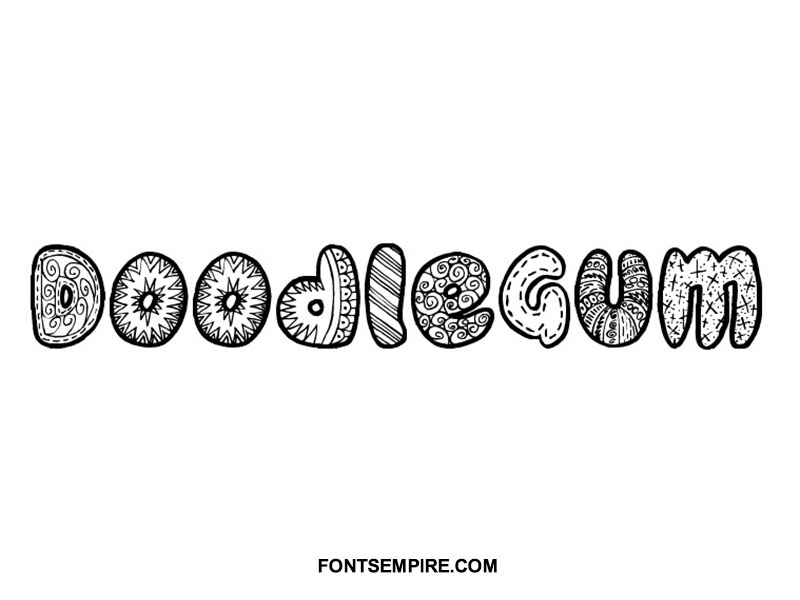 Doodle Gum Font is a fancy decorative font that has an elegant texture. A French font foundry the imagex took the charge for designing it and releasing it for the first time during September 2015.

When you look at their designs then feel its normally seen in street walls. So, they are basically graffiti shapes in each letter from where the designer took inspiration.

That’s why now this fancy font becomes really a unique font which ready to give unique designs. So, if you have someplace then don’t forget this chance and try to achieve your targets.

Doodle Gum Font has come in a single regular style with Truetype features. This single style contains 79 glyphs as well as 2048 units per em.

Each and every letter has created with proper planning, just to give an amazing look where they apply. Once a designer understands its abilities then he definitely includes this majestic font in his list.

So, just click on a single button below and download the Doodle Gum typeface easily. Later on, feel free to utilize it only for personal use. But in case you want it for commercial tasks then buy it’s from Imagex. 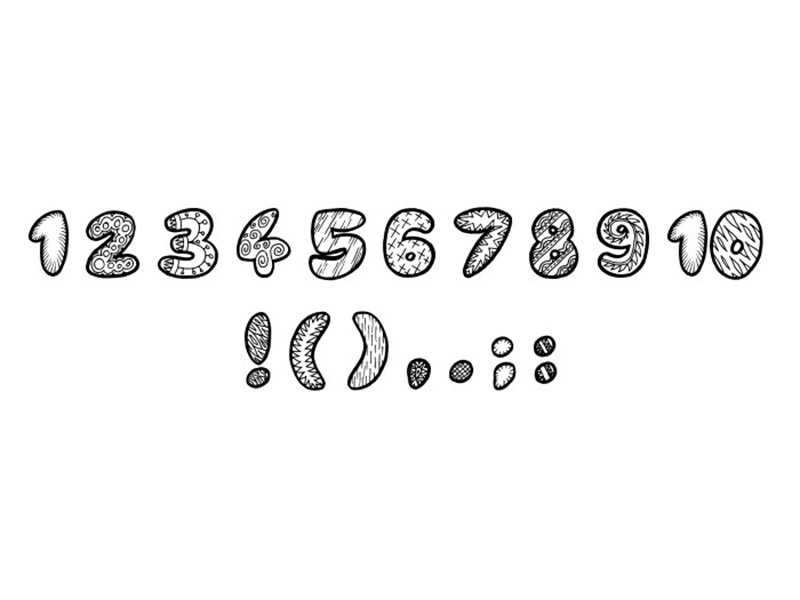 So, now we believe you will definitely get fine designs according to your need. But if you want further queries then contact with us or with its rightful owner. 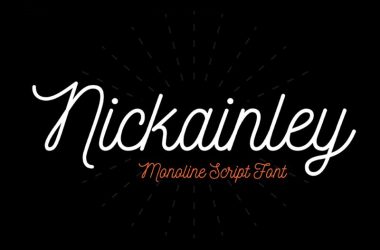 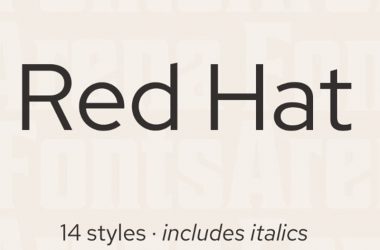 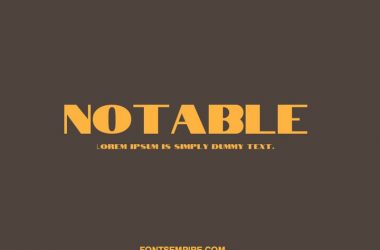 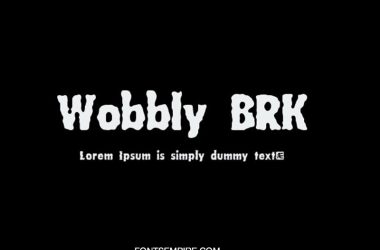