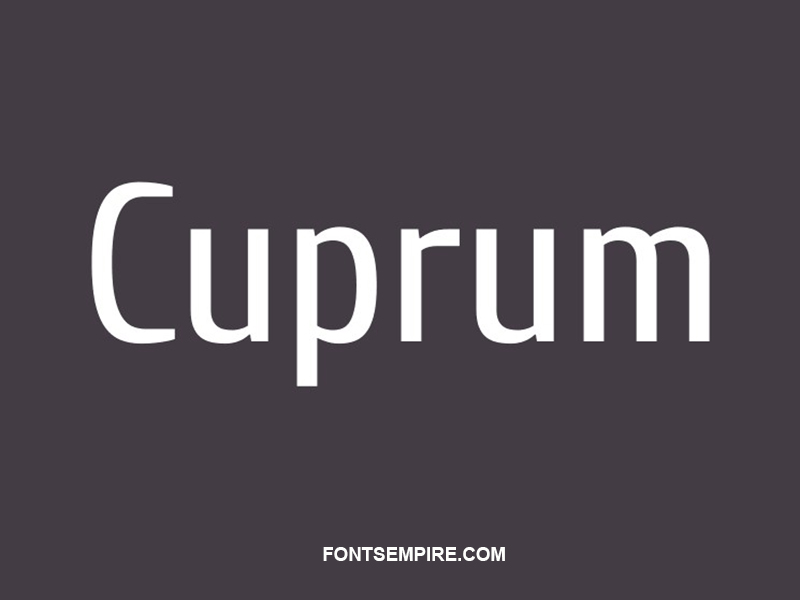 Cuprum Font is a sans serif font that has a clean and clear texture. Mr. Ivan Gladkikh took the charge for designing it and releasing it via Jovanny Lemonad since 2010.

This is a great font with a fine quality texture which helps in when someone wants basic and modern features in design in the meantime.

Because basically it’s a simple font.  But when we notice it into its texture then we feel that in some letters the designer has bent it stroke end. Which leads it to the coolest designs.

That’s why, in our view, it’s a perfect choice for both cases. Also, that makes the best font pair with others including Helvetica Neue, Arial, as well as Monotype fonts families. 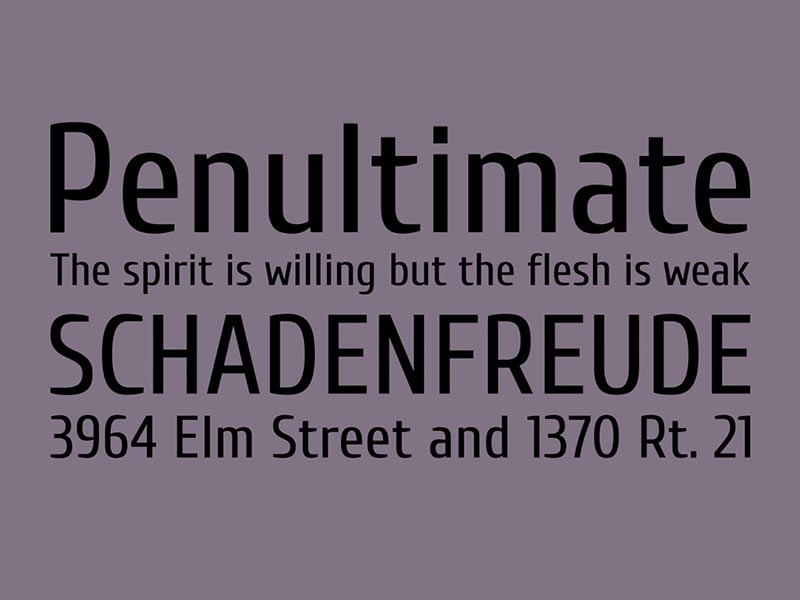 Cuprum Font Family has come with four styles including Regular, Italic, Bold, and Bold Italic. All of these styles have 380- glyphs with 375 numbers of characters.

Moreover, that’s quite versatile because that can support 110 international languages as well. So, along with a narrow grotesque texture that basic font is ready to create top quality designs.

If you are interested in it then feel free to click on a single button below and download the Cuprum typeface within a second. Later on, Use it anywhere you want. 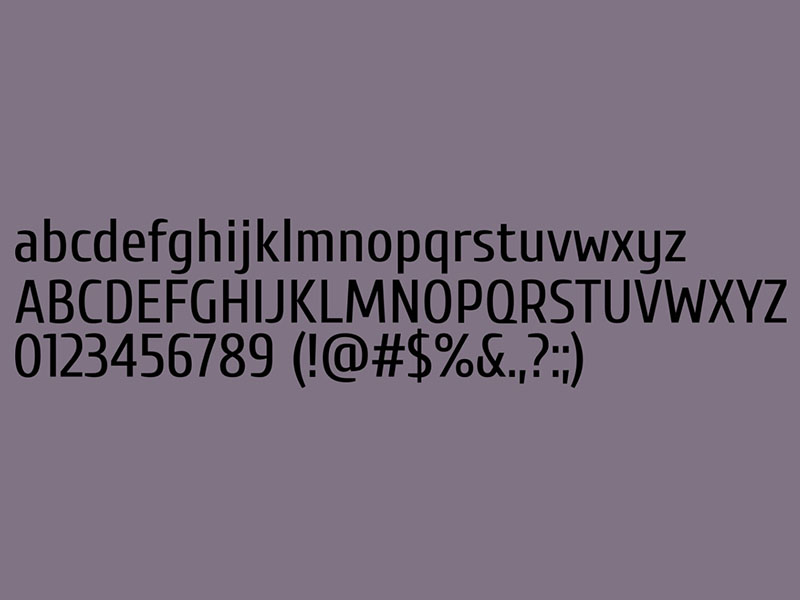 Because that’s completely free for personal and commercial uses and also you can share it with others. When someone has installed this remarkable font.

Then he will easily use it for card printing like official cards, wedding cards, and birthday cards. On the other hand, the developers can use it for web developing, app developing, and game development.

I hope so, you will also create some designs from your customers. So, if you have a little bit of time for us then share your opinion over it in the comment section below.