Cartoon Network Font is a logo font that we have seen in the Cartoon Network logo. It’s an American multinational basic cable television channel that was first launched during October 1992.

All right reserved for this channel has owned by Warner Bros. Entertainment. This channel has released most popular tv cartoons like Tom & Jerry, Steven Universe, and Ben 10.

That’s why It a well-reputed channel which attracts many designers to its graphics and logos. So, today we want to bestow you to a font family that looks very similar to its logo font.

Its name is Cartoon Slam font, a great sans serif typeface in the modern age. Mr James Loby is known as the primary designer of this elegant font.

The Cartoon Slam Font has come only in a single regular style along with the TTF file. And this single style contains 82 glyphs as well as 146 characters.

All the characters are properly crafted just to maintain a professional look. That’s why you can easily use it for bold headings and in font pair with others also.

For downloading the Cartoon Network Font, you just click on a single button below and download it. After that, use this bold font according to your need.

After that, you can easily utilize this clean font for brand logos, book covers, newspapers, bold headings, printing on cards, web designing, cv templates, and the official card also.

So, we can say that, in all ways that are really the best choice. If you really like this awesome typeface then just leave a comment below and share it on social sites. 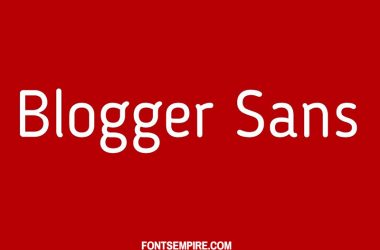 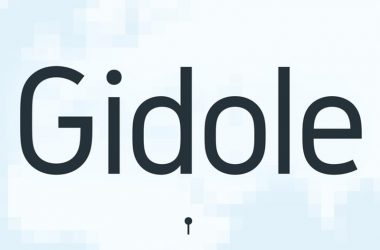 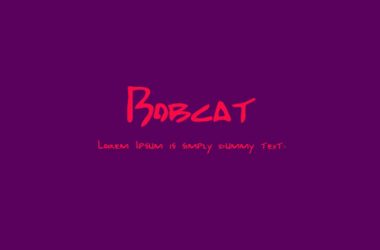 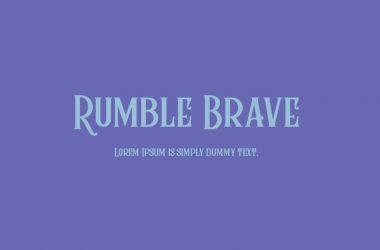 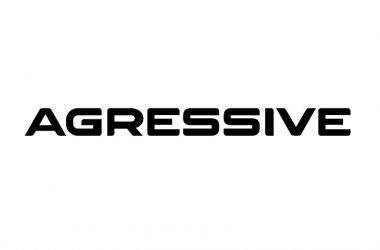