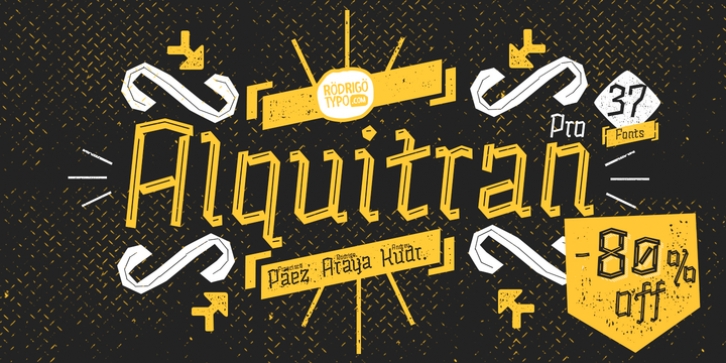 The pixaÃ§ao or pichaÃ§ao is a form of graffiti born as such in Sao Paulo in the 1980s although in the 60s there were already vindicative graffiti against the military dictatorship.

In the context of a union struggle and used as a unique type of typography in the world, it is now taken

and designed in a slightly more formal way, besides adding different styles like a Cyrillic alphabet.